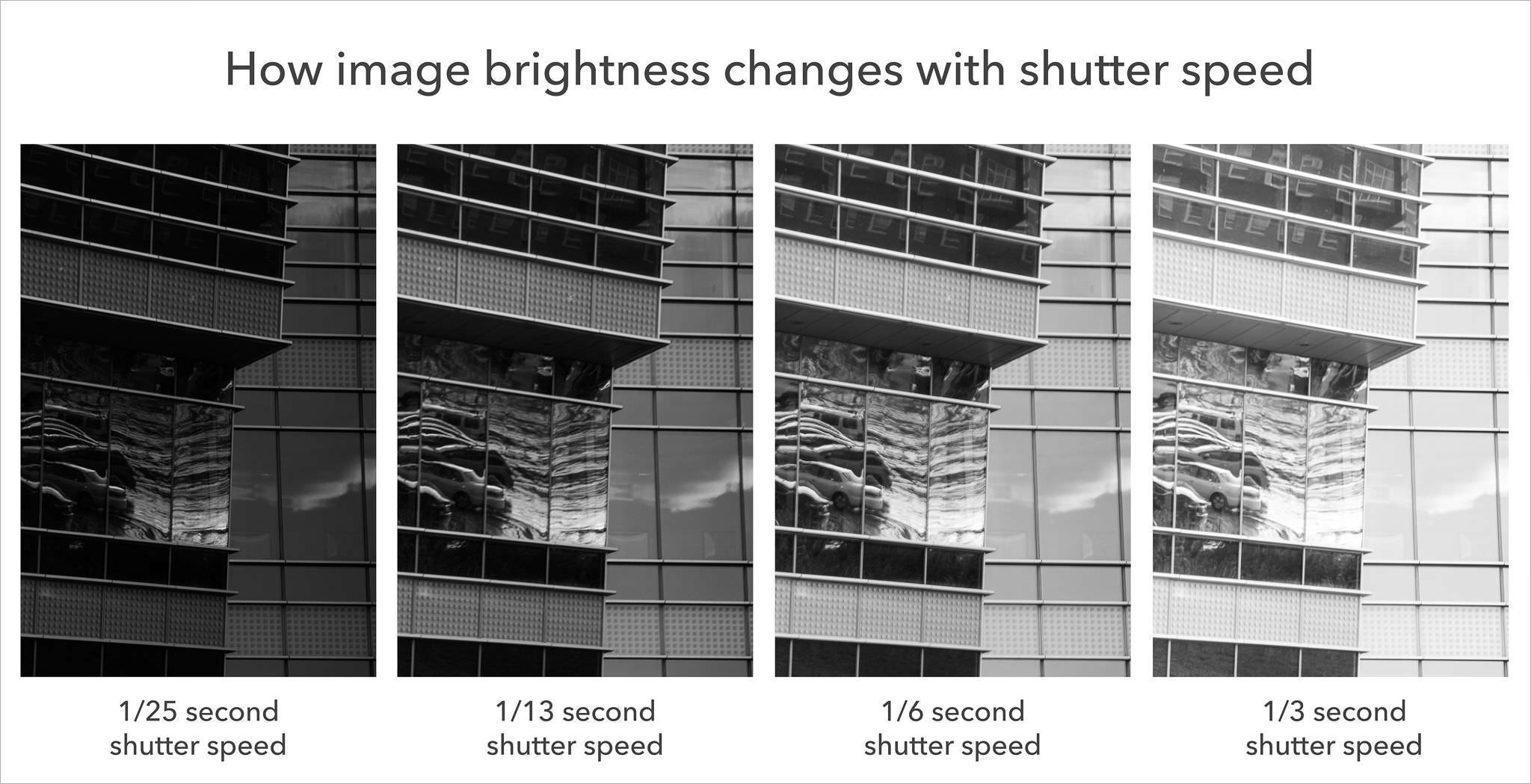 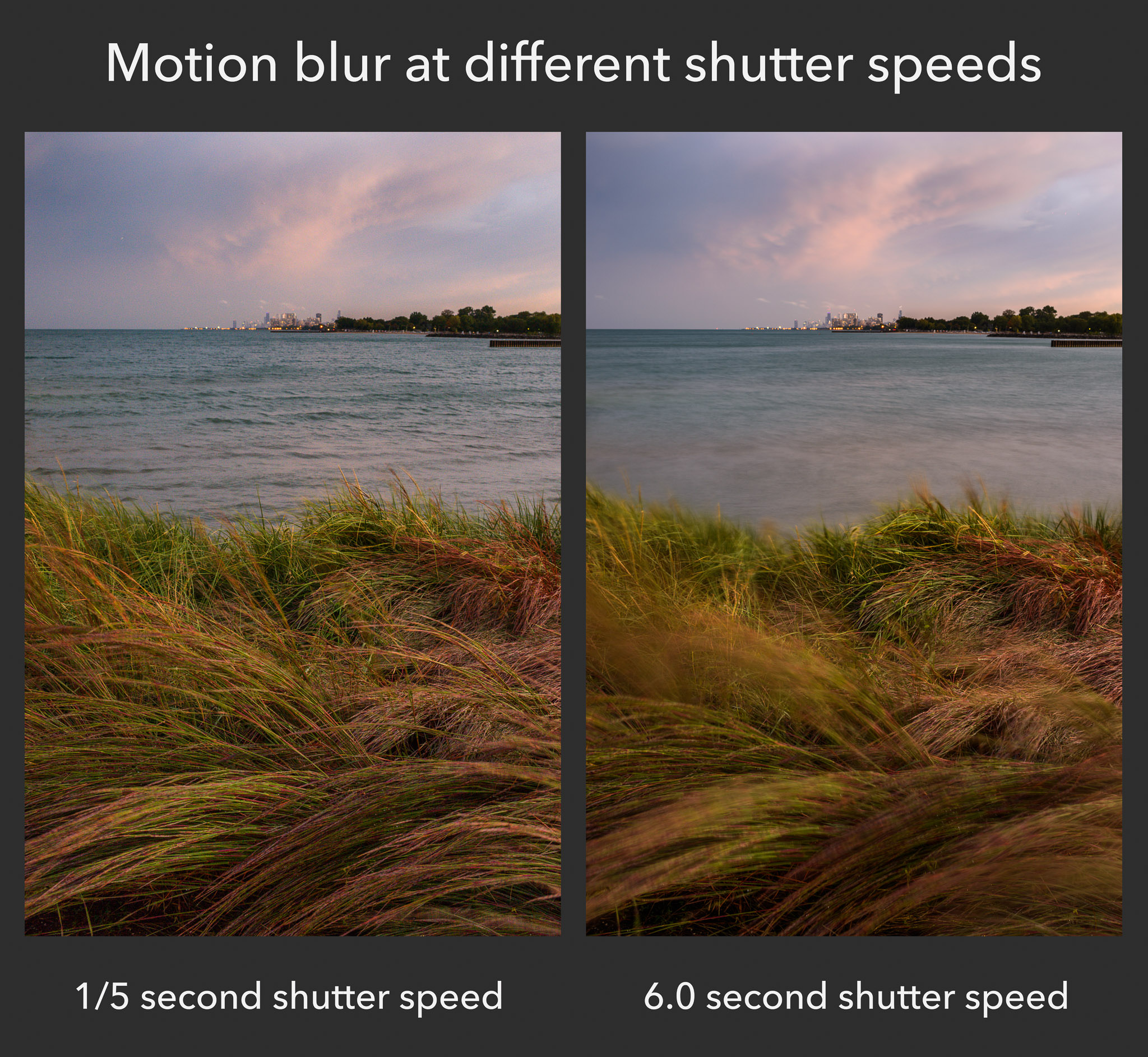 Motion blur is specially relevant for handheld photography. Camera movement with a slow shutter will cause a lot of camera blur.

But motion blur can also be intentional, using slow shutters to smooth out clouds or water moving in an otherwise still scene. Scene blur is one of the reasons long exposure photography is an interesting technique to learn. 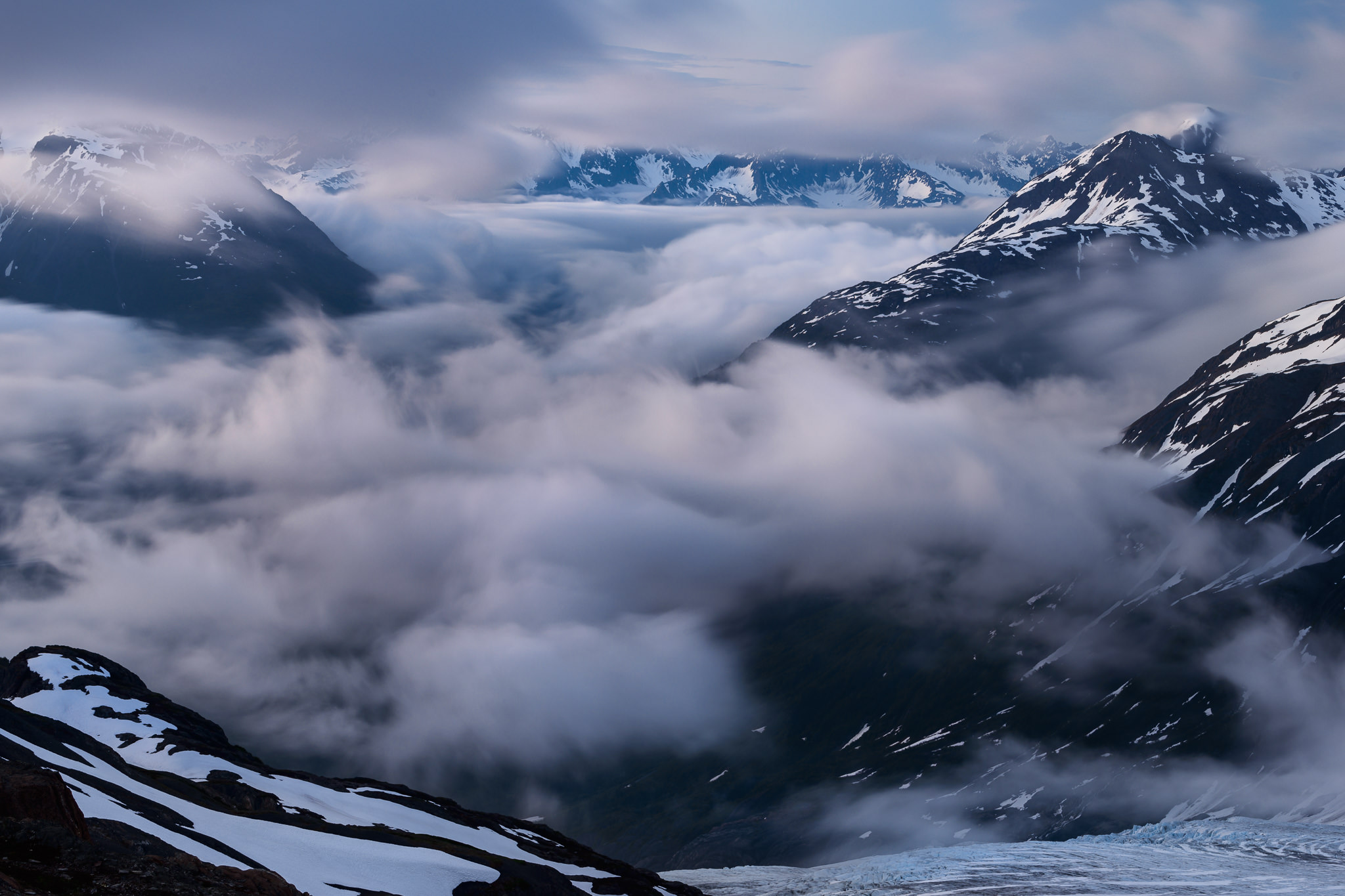 As a general rule, fast moving objects will require higher shutter speeds. If there’s no movement and you’re using a tripod, any shutter speed should work.